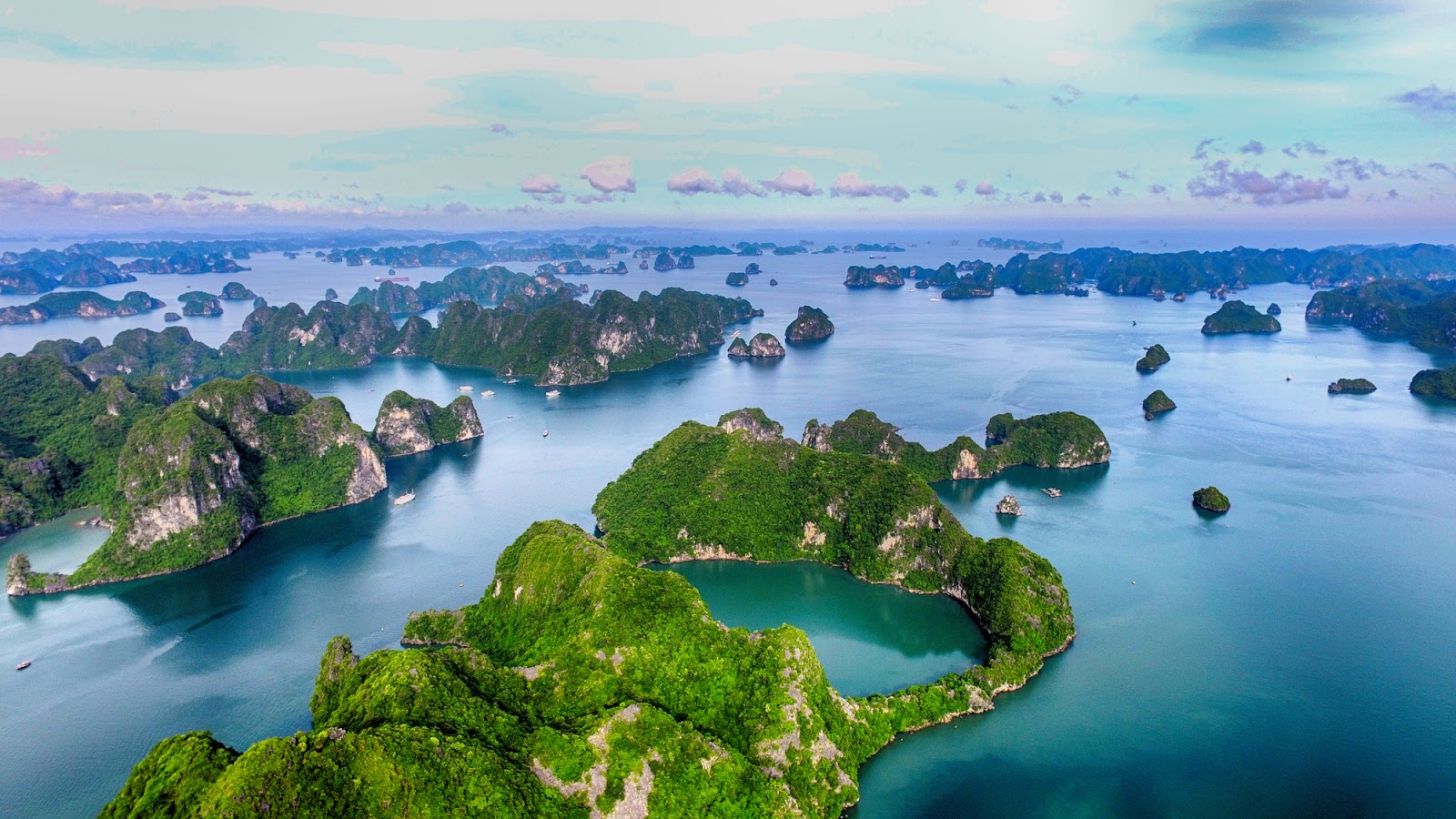 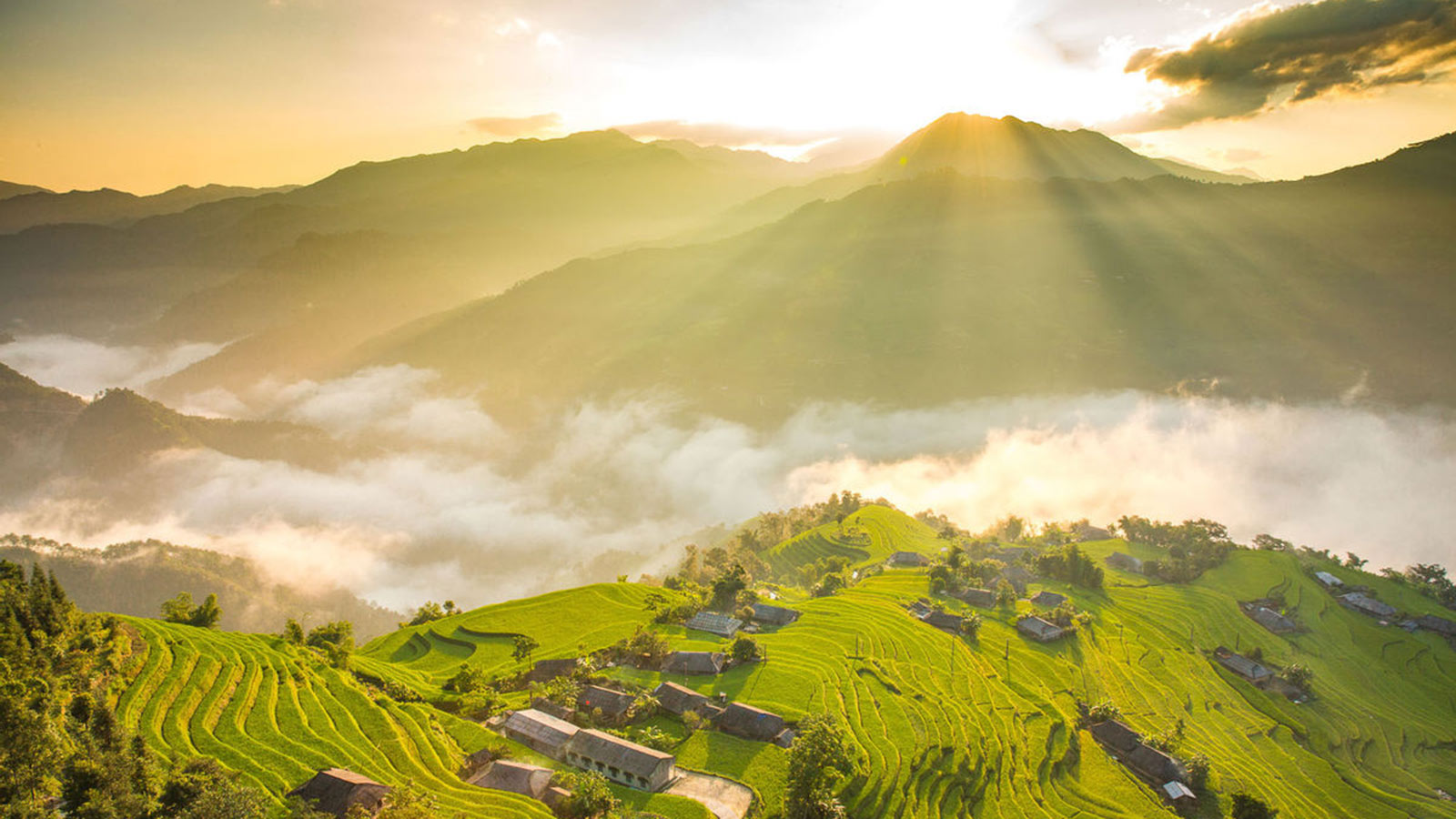 Luang Prabang has been claimed by the UNESCO to be ‘the best preserved city in South East Asia’. During our time here, we visit the impressive stupa of Wat Visoun and the shrine of Wat Aham, Wat Mai 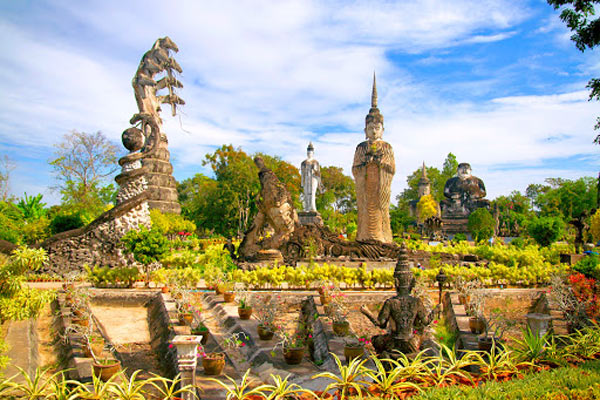 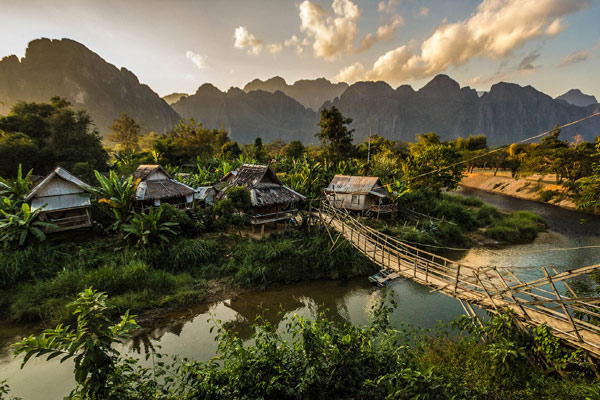 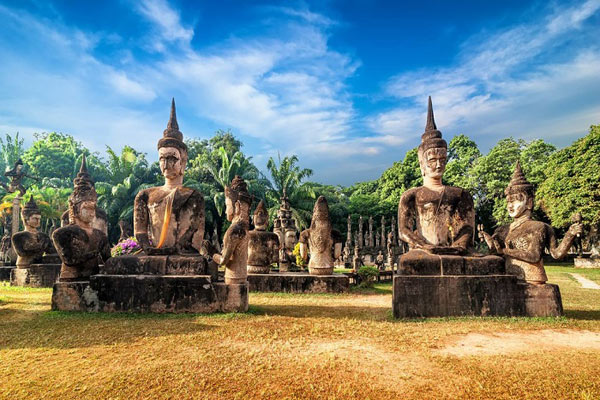 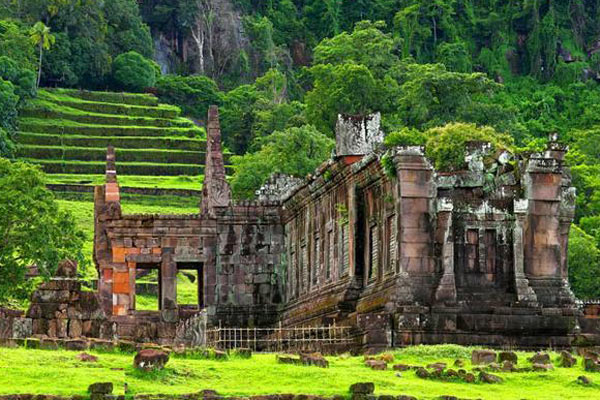 DAY 1: Arrival – Vientiane
Upon arrival, you will be met and transferred to your centrally located hotel. Vientiane is a fascinating capital, with a fusion of Lao, Thai, Chinese, Vietnamese, French, and American influences. This charming and easygoing city will provide a smooth introduction to Laos.

After a short rest, an orientation walk of Lao Capital is a pleasant way to spend the day, strolling around some of the city’s most historical sites and seeing some of the French colonial architecture. We observe the sunset by the Mekong Riverside until the late evening and experience the city lifestyle of the local Lao people.

Overnight in Vientiane
DAY 2: Vientiane – Luang Prabang
Breakfast
AM: After breakfast, we start to visit the major sights of the capital; including the oldest Wat Sisaket with thousands of miniature Buddha statues and the former royal temple of Wat Prakeo, which previously housed the famous Emerald Buddha Image.

On the way to the famous and sacred structure of That Luang Stupa, we will stop to take some pictures of the imposing Patuxay Monument, which is well known as Vientiane’s own Arc de Triumph. From there, we visit the central market known as the ‘Morning Market’ which is a great place for browsing antiques, handmade textiles and gifts.
DAY 3: Luang Prabang – Pak Ou cave
Breakfast
After breakfast, we enjoy a short-guided tour seeing the city’s oldest temple of impressive stupa of Wat Visoun and the shrines of Wat Aham, Wat Mai, Wat Sene and the magnificent Wat Xiengthong with its roofs sweeping low to the ground, which represents classical Laotian architecture.

We then board a cruise upstream on the Mekong River, which gives us a panoramic view of the tranquil countryside as well as an interesting visit to the mysterious of Pak Ou Caves, two linked caves crammed with thousands of gold lacquered Buddha statues of various shapes and sizes left by pilgrims. Along the way, we stop at the village of Ban Xanghai, where they make the local rice wine.

On our way back, we pass the local villages at Ban Xiengmene and Ban Chan continue to see the royal temple at Wat Longkhoun, which once belonged to a royal family patronage near by Sackarine Caves. We cross to city and take a short drive to Ban Phanom, a village well known for its hand weaving.

Overnight in Luang Prabang
DAY 4: Luang Prabang – Departure
Breakfast
An optional early start gives you the fantastic opportunity to participate in the daily morning rituals of saffron-clad monks collecting offerings of Alms (ubiquitous sticky rice) from the faithful residents. This tradition is very unique in Laos, being the only Buddhist nation still preserving the procession. This is a real highlight of the tour prior to saying goodbye to this charming city.

Following breakfast, we visit The National Museum (close Tuesday) at the former Royal Palace, which displays a lovely collection of the artifacts reflecting the richness of Lao culture dating from the days of the early kings right through to the last sovereign. After we visit the silver smith’s and Fine Arts School and the Central Market, which is not to be missed.

We then say farewell and depart this ancient city. 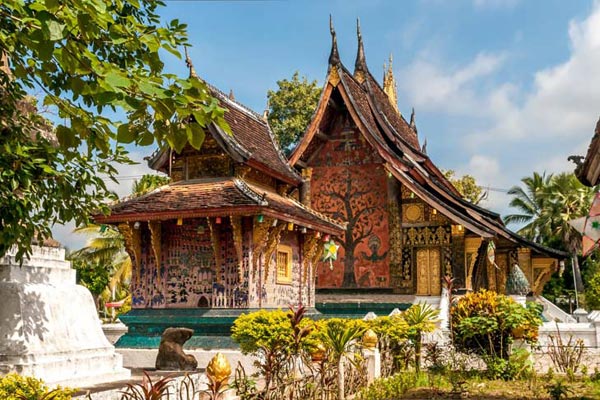 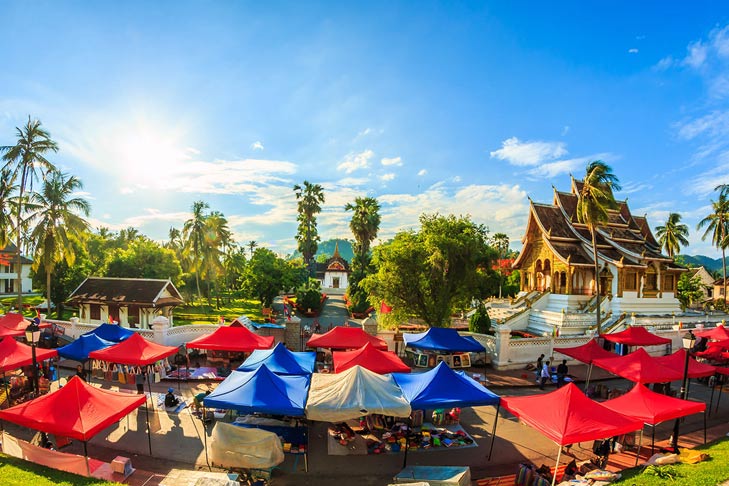 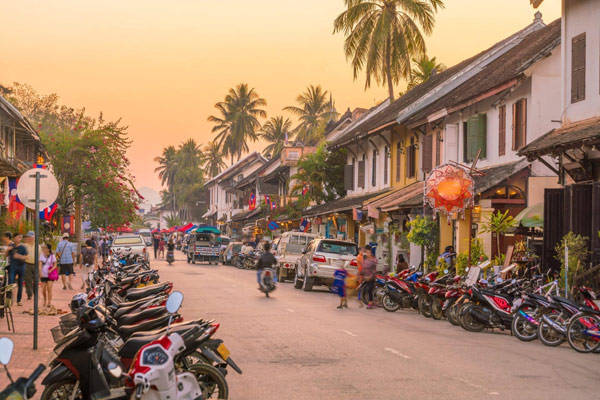 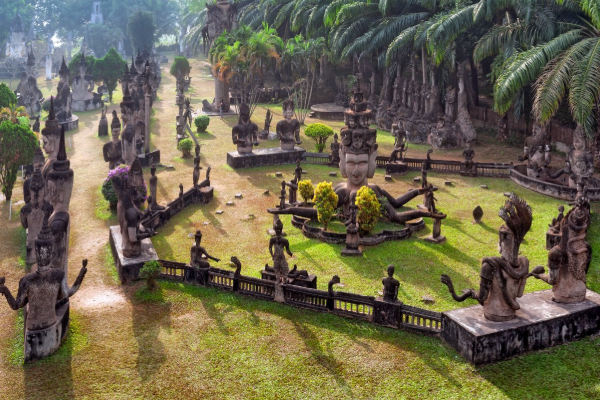 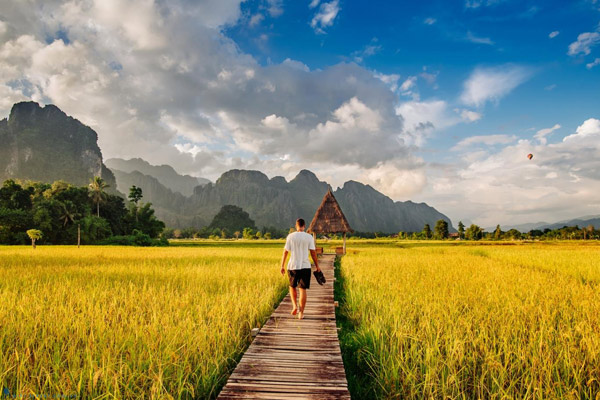 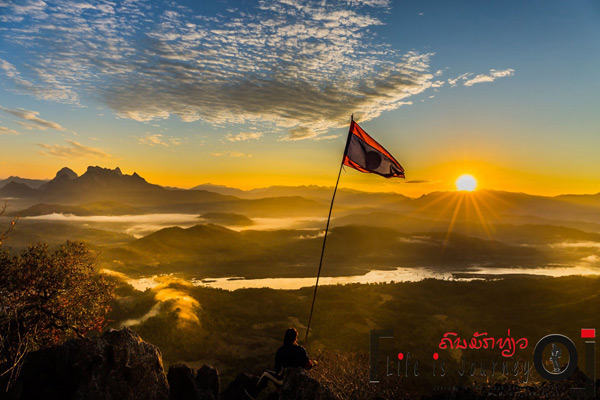 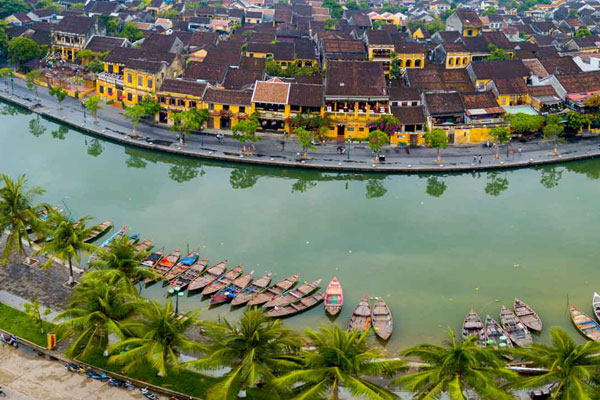 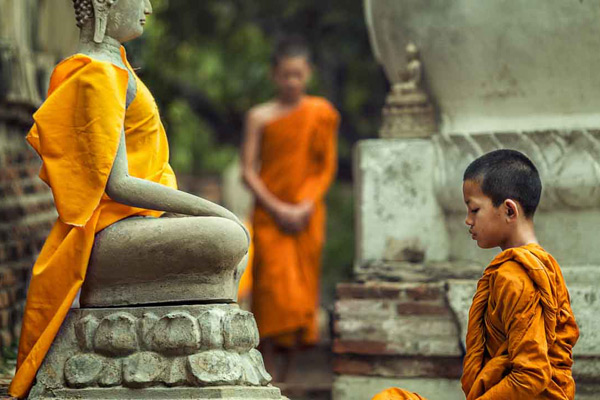 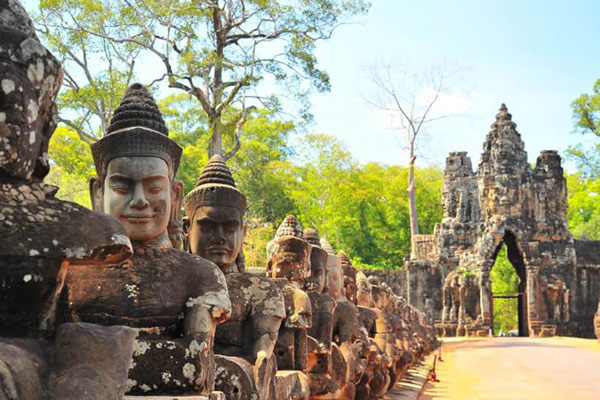 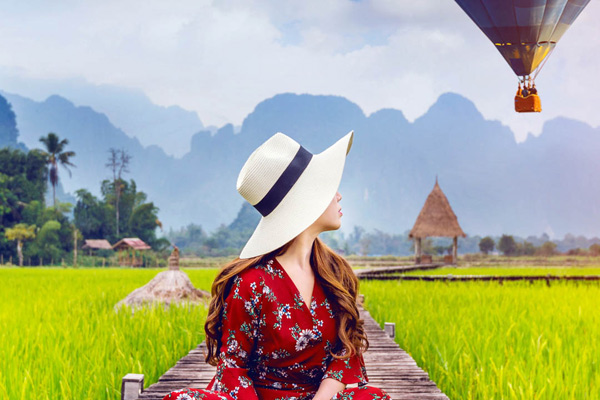 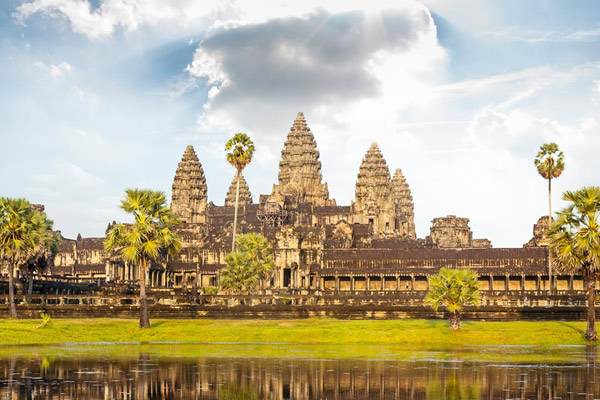 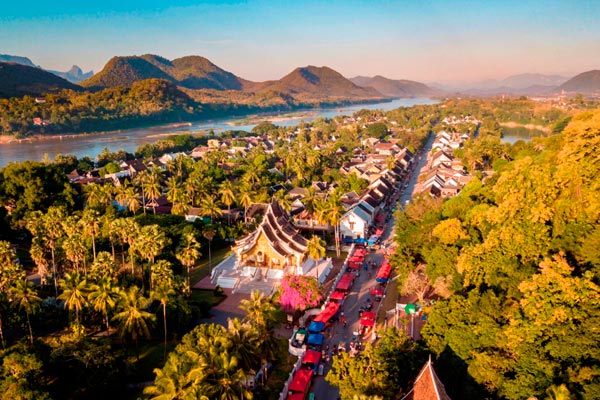 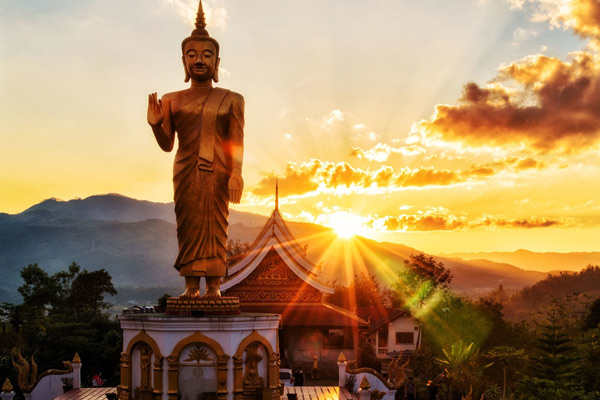 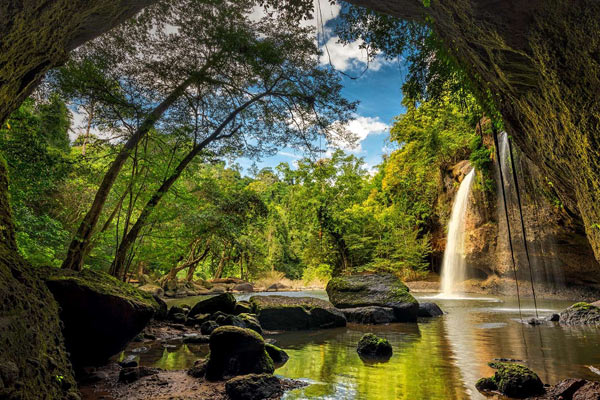 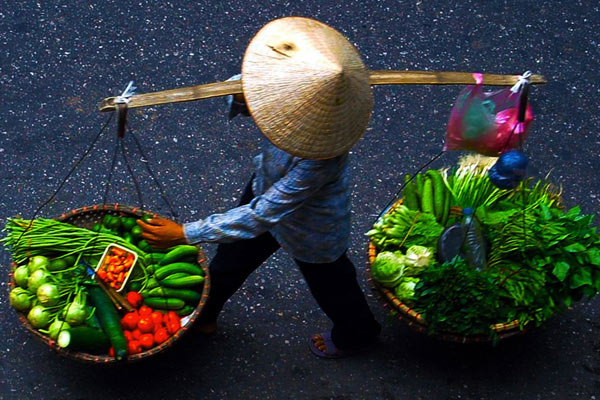 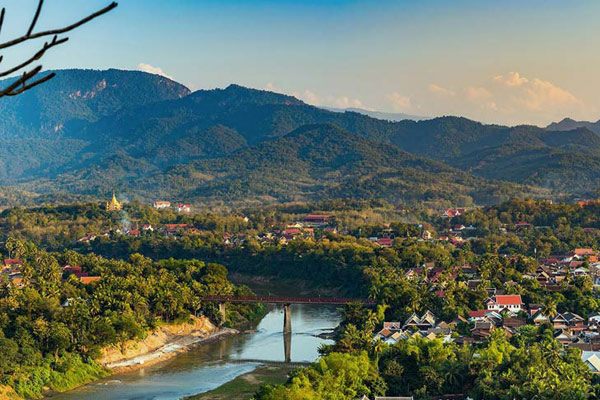 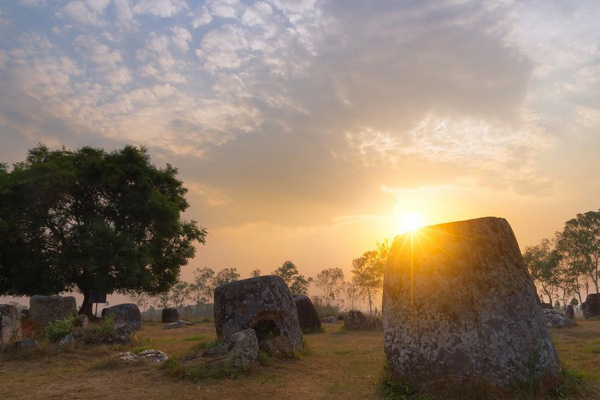 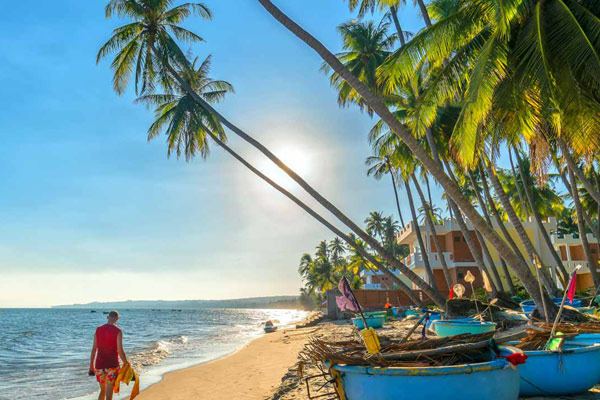